My view is that the only cause of any sort of upset will be down to tactical voting and I have blogged about this, as I do think the prospect for tactical voting is strong and it would work against the Tories as Remainers might vote for the Liberal Democrats in an attempt to reverse Brexit

My view is that the only cause of any sort of upset will be down to tactical voting and I have blogged about this, as I do think the prospect for tactical voting is strong and it would work against the Tories as Remainers might vote for the Liberal Democrats in an attempt to reverse Brexit. The extent and potential for tactical voting can be shown by the fact that 333 of the 2015 election’s seats were won with a less than 50% majority.

During early campaigning Europe appeared to be helping the Lib Dems by stoking fear of Brexit. The Spanish navy sailed into Gibraltarian waters and our European divorce bill rocketed from 60 billion to 100 billion. President Tusk promoted a post-Brexit united Ireland and worried us about Scottish devolution; although that in turn appeared to prompt Scottish voters, who like being represented by the SNP in Westminster, to vote Tory in order to block another referendum.

Despite the potential for tactical voting upsetting the generally considered Tory victory, I feel comfortable writing about this prior to the event, not because I have a crystal ball, but because as it looks as if the UKIP 7% shift to the Tories will outweigh the Remain tactical shift to the Lib Dems. 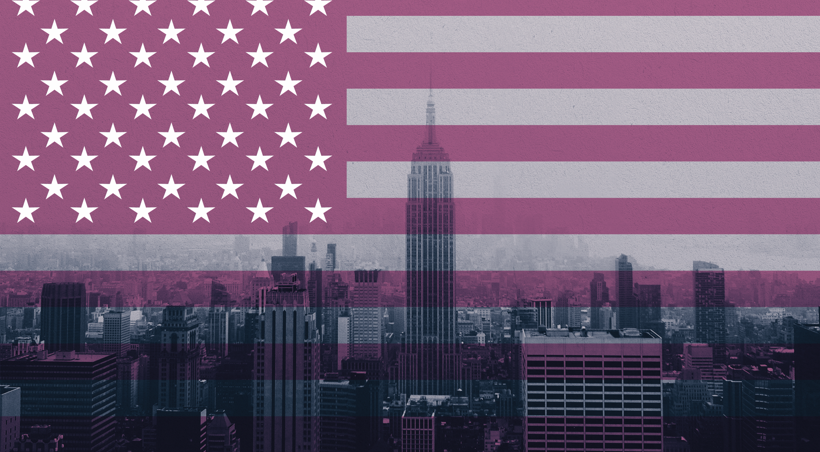 The question that needs answering now is what happens next and how this affects investment decisions. Of course, if I’m wrong about the result, my credibility as an electoral forecaster will be shot, but actually, from a markets perspective, I don’t think the result makes too much difference on my investment forecasts.

Macron’s election in France bodes well in so much that he is looking for more liberté in terms of businesses getting more flexibility with employees in an effort to get labour costs down whereas there is less égalité relative to Hollande’s socialism. It looks as if Macron’s party, En Marche! will get the majority of seats in the new National Assembly with the first and second rounds of voting due mid-June. So, I think we expect his initiatives to be carried through by the legislature.

After France, Germany hosts the next big election in September. The odds have Mrs Merkel’s CDU as favourite to win in spite of progress made by Martin Schulz and his Social Democrat Party. Mrs Merkel is a known force and her expected victory will bring predictability and stability to the picture.

Trying to look beyond the next twelve months takes the focus of attention to the US.

The Italian general election needs to be held before 20th May 2018 and will raise the prospect of the Italians following the UK out of Europe as close to 45% of Italians now think they would be better off outside the EU rather than in it.

It therefore follows that the emerging green shoots of European economic recovery should be allowed to enjoy further growth for the time being. In March the European composite Purchasing Managers’ Index (PMI) registered a near six year high and capital goods orders are strong, which means that investment should be maintained. Private credit grew at 2.5% in the Spring and we expect growing loan demand and business confidence to carry the momentum forward.

This means that Brexit pragmatism should prevail amongst our negotiating partners unless Italexit gathers momentum. If things are going smoothly in Euroland then this lowers the incentive for the Europeans to punish the UK in order to discourage others from leaving Europe as a potentially attractive place for investment, which chimes with a number of leading commentators calling for moves from expensive US to more attractively priced Europe. The forward price / earnings ratio on the US S&P 500 index is 18 compared to 15.5 on Europe’s STOXX Euro index. Economic growth plus good value does not sound un-attractive.

Trying to look beyond the next twelve months takes the focus of attention to the US. After a sell-in-May-ish soft spot, it is expected that some of Trump’s initiatives will start to feed through to economic activity. Trump advanced his second attempt at Obamacare repeal over the first hurdle by getting the measure through the House of Representatives on May 5th. If the Senate approve it, then this technically frees up cash for tax cuts, possibly without the need for border taxes to raise finance. The Mexican wall appears to have been sacrificed for progress on Obamacare and spending on US infrastructure could add more grist to the mill.

The fear is that with unemployment at a record low level, all these fiscal initiatives stoke wage inflation which then feeds through into price inflation, which in turns provokes the Fed into monetary tightening either by raising the Fed Funds rate and/or by not reinvesting maturing bonds within the Fed’s QE program.

There comes a point where the Fed’s tightening pushes the US economy into retreat and at that point we get the next US recession which ripples out to the rest of the world. Consensus wisdom does not expect that to happen until 2019 or 2020, so there is probably more of the long term bull market yet to run. The risk is that by 2020, the strong US interest rates have driven the US dollar higher still, and that provokes the Trump administration to impose protectionist trade tariffs and barriers which then exaggerate the down turn.

Our head of research, John Royden had his article in place, but felt the election couldn’t be ignored, despite the likelihood of election fatigue amongst readers.