POLITICS AND A PINT

Not only have we seen unexpected victories for Donald Trump in the US and the Brexit campaign on our own shores, but I would also need both hands and at least a couple of toes to count the number of non-traditional political parties in Europe who have grown their share of the electoral vote over the period

Not only have we seen unexpected victories for Donald Trump in the US and the Brexit campaign on our own shores, but I would also need both hands and at least a couple of toes to count the number of non-traditional political parties in Europe who have grown their share of the electoral vote over the period.

With a number of European elections in 2017 and the chance of a snap election in the UK still lingering, I wondered what might have caused this apparent change in political momentum and whether we can expect it to continue.

The obvious and well-documented reason is that a prolonged period of sluggish economic growth, inflated asset prices and the perceived negative impact of globalisation on the Western working-class has led to the desire for political change. What this does not answer is why the traditional opposition parties haven’t been able to capitalise on this. Or, to put it another way, why are we seeing both the UK and the global electorate shift from the centrist politics of New Labour and the current Conservative Party, to Nigel Farage’s right-wing politics and Jeremy Corbyn’s fashionable new brand of left-wing populism?

In order to answer this question, I turned to my behavioural finance studies and asked myself whether the way in which the global electorate interacts with politics might have contributed to this shift. In the past, information might have come only from the mainstream media, including perhaps a newspaper of choice or television news. Nowadays however, it’s possible to find intelligent writing of almost any view from around the world on the Internet at the click of a button. This view is then posted, retweeted, shared and Instagrammed the world over as social media is increasingly used to both form and air one’s views.

On the face of it this seems like a positive. Until you learn that research has found that we are, in general, twice as likely to seek out information that supports our own point of view as opposed to information that doesn’t1 2: a phenomenon known by psychologists as confirmatory bias.

In 1979, the dangers of this were tested in an experiment entitled ‘Biased Assimilation and Attitude Polarization.’ In this experiment subjects who either supported or opposed capital punishment were given the same two purported studies: one study appeared to confirm, and the other to disprove, their existing beliefs. As expected, those who supported capital punishment reported having read a more convincing argument in the pro-death penalty study and the exact opposite was reported by those who opposed capital punishment. The net effect was that the subject’s views became both more extreme and more polarised.

So behavioural finance tells us that modern-day interaction with political information is likely to polarise our views, in effect pushing the electorate towards the political extremes.

The effect of more information is likely to impact the electorate further through an increase in their reported confidence. In another famous experiment, Paul Slovic provided experienced bookmakers with five, ten, 20 and 40 different variables such as the number of days since the horse’s last race, the weight to be carried and the jockeys’ past records. The bookmakers had ranked all of these factors by importance when predicting the outcome of a race. 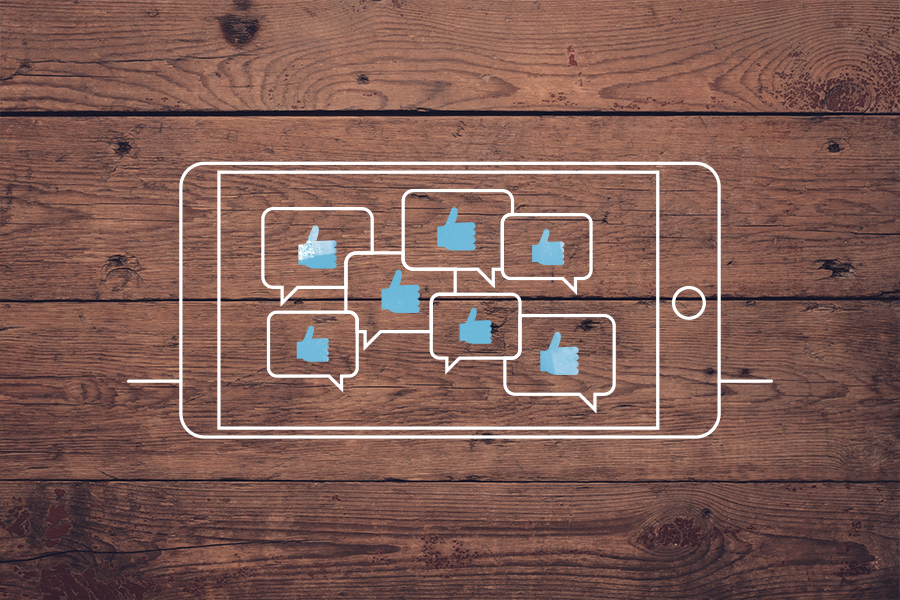 The experiment made a significant finding: as the amount of information given to the bookmakers increased, their accuracy at lined but their reported confidence increased significantly. The bookmakers were as accurate with five pieces of information as they were with 40, but their reported confidence increased from 17% to more than 30%3.

It seems that the likely result of more information is that the electorate will have a greater degree of reported confidence in their, now more polarised, views.

Social media then acts as a reinforcement mechanism where the, now confident and more extreme, electorate air their views. At this point the electorate becomes hostage to arguably the most powerful bias – group polarisation. This occurs when members of a group have their views reinforced by one another and make decisions that are more extreme than their individual inclinations.

Although social media, with its diverse and multiple points of view, seems to be the ideal place to debate opposing views, this does not appear to work in practice. In a recent study, psychologists found that replies on social media between like-minded individuals were not only more likely, but also tended to strengthen group identity. On the other hand, replies between alternate-minded individuals reinforced the divergence of opinions between groups. Social media shows that group polarisation can occur even when a group is not physically together.

So what’s the answer? Or does modern-day interaction with politics doom us to a future of extreme politics and social unrest? Well, the good news is I don’t think it does. But we do need a change of behaviour.

Like religion and one’s salary, politics is one of those topics that should never be discussed, or so the saying goes. But perhaps the wider use of the Internet and social media, which I’m sure we all agree is here to stay, means we may need to reconsider our opinion towards these taboos.

Central politics is the product of discussion and debate. The House of Commons was, after all, very cleverly built for adversarial politics: with the two main parties sitting opposite each other in order to promote debate amongst their opposing views. I believe that we as the electorate would be best placed to follow this model.

On a personal level I believe we can help ourselves; next time you are at the pub, don’t be afraid to challenge and be challenged on your political views – it might just mean the continuation of centrist politics as we know it.

Many of our clients will not yet be aware that we are currently fully immersed in what is probably the biggest regulatory change to the way our business operates, under the guise of MiFID II which…

Berkeley Group is a major FTSE 100 quoted, prime property developer within the London region. It has a highly regarded management team and has pioneered several major luxury projects in areas…