Pensions across the generations: quashing the clichés and some reasons for optimism…

Whatever your age, we all like to think that other generations have it better. So here, we take a subjective look at the three generations currently making up the UK’s workforce – from the people closing in on retirement (the baby boomers) through to those that have only recently entered the workplace (millennials) – and we argue that the generational clichés do not necessarily apply. On a broader level, each generation faces its own ideas and challenges around pensions savings. We also suggest that there is some cause for optimism for those willing to act now. Let’s take a look at each generation individually: 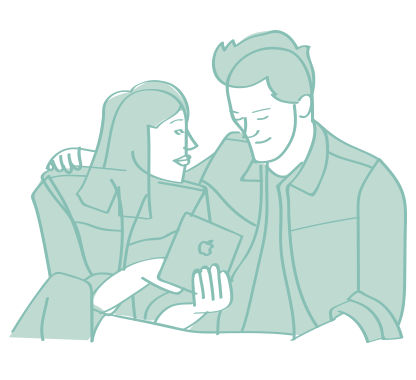 Millennials
The financial plight of the millennials has been well- covered by the media. And millennials often gripe that their future wealth has been squandered by the baby boomers, who are now retiring en masse. For their part, older people often accuse millennials of living only in the now and being spoiled for choice with education and life experiences. But amid a swirl of other day-to-day financial concerns, few could deny that spiralling house prices and astronomical rental costs represent a major obstacle to starting pension savings.

One key question is, will there be as big a generational pension gap as millennials fear? Perhaps not. With the government’s shift towards ‘auto enrolment’,employer pensions could well plug some of this potential divide. Pension contributions through auto enrolment look certain to grow, and in its recent report, the Pensions and Lifetime Savings Association (PLSA) says that automatic enrolment will immediately make individuals £2,500 per year better off due to these increased contributions. Plus, according to the Office for National Statistics (ONS), while in 2012 less than half of UK employees were saving into a pension plan, today more than 70% are – and this number is growing. While millennials don’t account for all of this increase, automatic enrolment is certainly nudging them towards saving for retirement.

However, saving more and having an adequate pension provision – defined by the Pension Commission as two thirds of pre-retirement income – are entirely different matters. So while millennials may well face a tough time, it is a battle that they are becoming increasingly aware of. The same may not be true for their predecessors, the Generation Xers...

Generation X
Straddling some of the biggest shifts in the pension industry, Gen Xers may be the ones that feel the pinch the most. In terms of sheer numbers, Gen-Xers make up more of the workforce than the other two generations put together. While some will have been lucky enough to get in on the golden ticket of final salary schemes, millions of others haven’t. Instead, government policies designed to get them saving more, prompted by the dwindling generosity of final salary schemes – such as additional voluntary contributions, which put an onus on individuals to save for their own retirement – have fallen short of their aims. According to the Association of Insurance Companies (AIC), close to half of people aged 35 to 55 said that not having enough for retirement was their biggest concern. 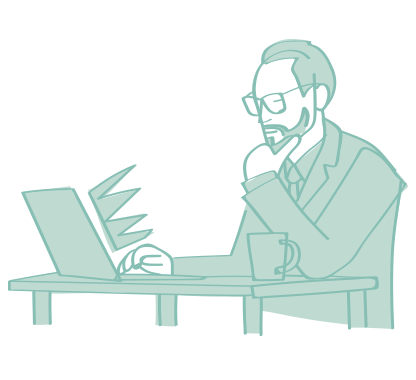 One saving grace for many in this generation is that they managed to get a foot on the property ladder in their earlier adulthood. Of those, many now plan to downsize their home as they approach retirement (or once the children flee the nest) in order to free up some cash to bolster their pensions. In fact, according to the PLSA, almost half of Gen-Xers plan to use property to help finance their retirements.

The Baby Boomers
Younger people might view today’s pensioners as being the lucky ones: in addition to having accumulated wealth through housing, many have the luxury of a guaranteed income of final salary schemes. Accordingly, there has been a temptation to point the finger at the baby boomers. It is the baby boomers after all, that gave rise to the expression ‘The Bank of Mum and Dad.’ The generations that follow them could stand to benefit from some of this accumulated wealth, especially as the new pension freedoms might enable more flexibility around leaving assets for future generations.

However, for every baby boomer that benefits from a generous final salary provision, there will be another falling way short of what they need to live comfortably. Such people might have to work later in life, bursting the traditional dream of that picture-postcard retirement. ONS statistics show that the number of people working between the ages of 70 and 79 has doubled, from 4% to 8%, since 1992. For the less fortunate that do not have adequate provisions and have mistakenly assumed that the state would make up the difference, there is not much time to make up the shortfall – unlike younger generations who are more aware and can benefit from the cumulative effect of investing into pensions early in life. 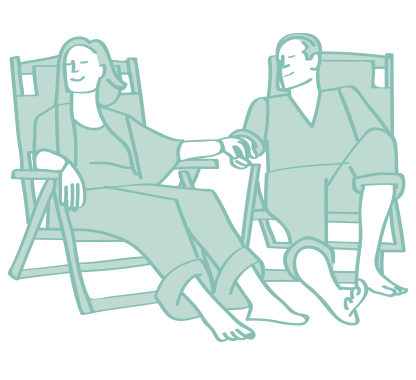 Perhaps the biggest challenge for the pension industry and the government is getting us all to save more towards retirement. Many of us know we should, but this does not always translate directly into action – especially when more pressing financial needs have to be covered.

As useful as the broader categories of different generations can be in highlighting differences, the lessons of intra-generational disparity should spell out that no two people share the same financial circumstances. So, the reality is this: if you are a working adult and you are not sure about whether your current course of retirement provisions will be sufficient to meet your needs, then the chances are you will be off target. So whatever stage of life you are at, doing some form of retirement planning is probably the single most important thing you can do right now to ensure you have enough to retire comfortably.