In the 2017 Women’s Cricket World Cup, Tammy was a member of the winning England team and in the process, along with Sarah Taylor, set the highest 2nd wicket partnership ever in the history of the event. Tammy was voted ICC player of the tournament after scoring 410 runs throughout the tournament and was nominated as the Player of the Year for 2017 at the annual Professional Cricketers Association awards. She has also been nominated for the Action Woman of the Year 2017 at this year’s BT Sports Action Woman Awards. 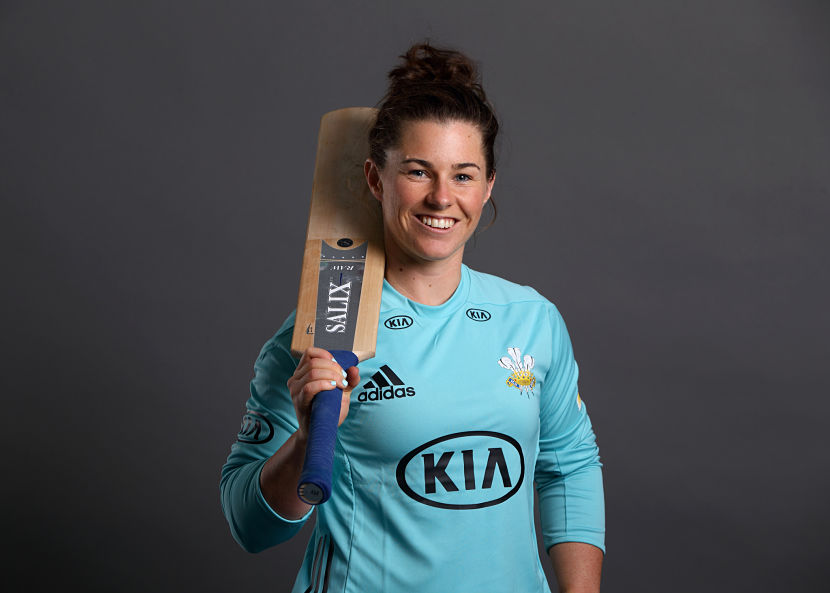 JM Finn, who have been club sponsors of Surrey Cricket Club for 14 years, are proud to support Tammy and extend their involvement in professional cricket. Steven Sussman, Chief Executive commented: “We are delighted to partner with Tammy as she aims to build upon the England Women’s team success during 2017. With women’s sport gaining in popularity we hope that the success of players like Tammy will help pull more talent into the game at the grass roots level.”

Across the world, the popularity of women’s cricket has soared thanks to a very competitive world cup. According to the ICC, there was a 300% increase in viewing hours globally compared to the 2013 edition and in the UK alone, the final attracted the most viewers for any televised cricket this summer. On social media, the hashtag #WWC17 was the most tweeted hashtag for women’s sport in 2017, with 1 million tweets.
JM Finn wish Tammy and the team the best of luck for the Women’s Ashes in Australia over the next month. The partnership was brokered by Reg & Co. 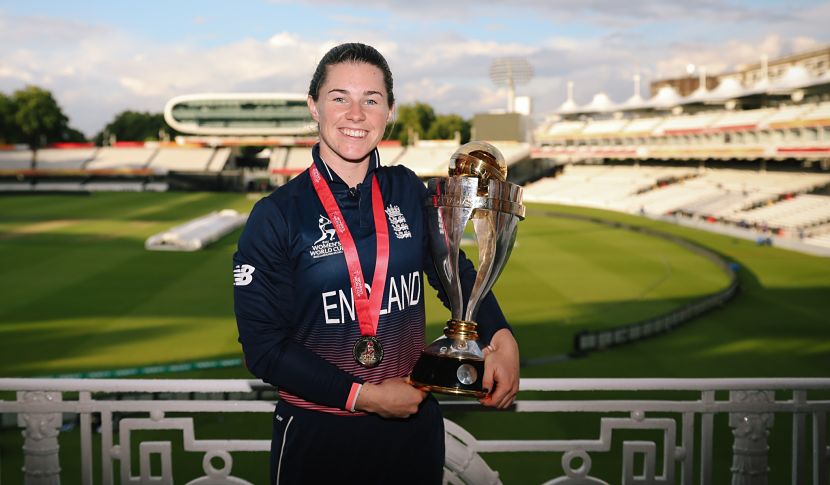