I’m not one for being quiet as my friends and colleagues will attest, so I think naturally I’m a keen communicator, especially with my family. With a ten year old daughter who’s begging for her first smart phone (she’ll have to wait) I dread the oncoming challenges that we will encounter when looking to engage with her as we compete with all that the digital world has to offer.

In my 22 years of giving individuals advice on their wealth and financial well-being, one of the biggest issues that individuals often experience is the surprise, shock and/or disappointment that can come following a death in the family. At a time when they want to be left to grieve, rather than be embroiled in conflict, the one piece of advice that I try to hammer home is to discuss your inheritance plans with your family.

Communication is something we Brits have always been good at, but not when it comes to airing our views or concerns about money. It’s definitely a generational thing; a recent survey in the US by TD Bank found that 97% of millennials in a relationship talk about money at least once a month* which contrasts wildly with the old-fashioned view that wealth and money are one of life’s taboos when it comes to conversation. 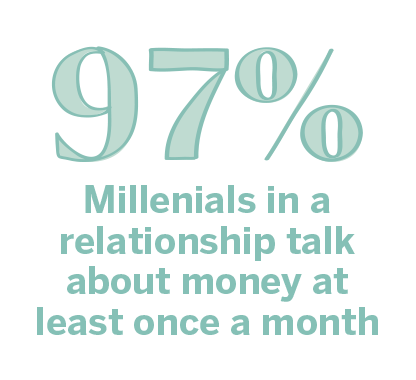 In my experience many of the baby boomer generation believe that leaving a will counts as communicating with one’s beneficiaries. I know that when imparting my advice on someone’s pension options for example, it’s far better to do so on a face to face basis. You learn so much about someone’s reaction to a decision whether it be in their facial expressions or their verbal response. It is human nature to scan faces and look for reactions. Infants and babies do this due to their inability to communicate, although arguably this ability to read expressions makes babies better communicators than teenagers who, thanks to being glued to their smartphone all day, hardly communicate at all. Interestingly, female babies tend to be much better at scanning facial expressions according to a book called the Female Brain, by Dr Louann Brizendine, but that’s a topic for another day!

On being able to communicate at an early age, another interesting side note is the effect of modern day cosmetics. The effectiveness of facial expressions is numbed by the use of botox and many a study attributes a break-down in communication between parents and children when facial implants have been used.

In the UK, over half of adults have experienced some sort of mental health issues, according to Age UK. Again, this is likely to be a generational thing thanks to the old fashioned view that it’s important to maintain a stiff upper lip when times are tough. Thanks to the attention of this issue by some high profile charities and personalities these taboos are being banished, with communication at the forefront of the solution.

Every brand you’ve ever connected with, think back to BT’s “it’s good to talk” campaign of the mid-1990s, and every politician you’ve ever voted for or against; they’ve all managed to get their message across. Donald Trump probably wouldn’t be President today if he wasn’t so good at communicating his simple but effective mantra of “Make America Great Again,” as he managed to penetrate all corners of the country with his messaging.

With a huge amount of wealth transfer on the horizon (according to RBC Wealth millennials will inherit $4 trillion by 2020), my advice would be to discuss your requests and bequests and explain to your children, grandchildren and other beneficiaries your plans. You may not be able to pay for a deposit for a house or you may not want to, but either way it’s not worth letting that be a disappointment once you’ve gone.

In my opinion the importance of face to face communication cannot be over stressed, which is why I prefer to give (and receive) all my advice on
a personal basis rather than rely on some faceless algorithm; and today I believe this opinion is ever more pertinent thanks to the omnipresence
of our smartphones where we may think we’re communicating, but more likely than not, we’re just sending missives into the echo chamber that is today’s virtual world. 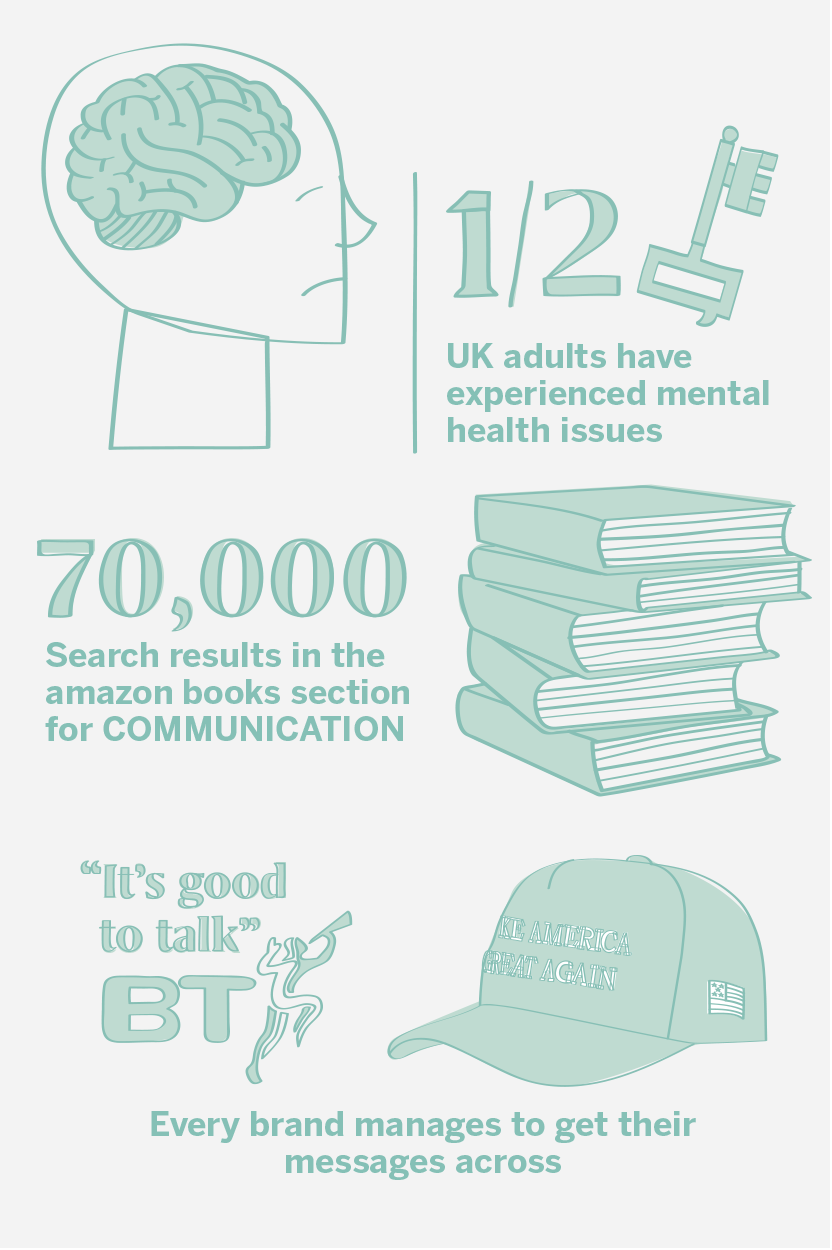 Related articles
Wealth across generations
Pensions across the generations: quashing the clichés and some reasons for optimism…