Ignore the media stereotyping, this is the cautious ‘Generation Rent’ who are taking hands-on investment decisions as they strive for financial freedom.

Misunderstood by older generations and vilified by the media, Millennials are now entering the investment scene in earnest.

Just like previous generations, their attitude to money and wealth management has been shaped by the experience of the economic downturn – and their reaction could not be more different to their parents or grandparents. 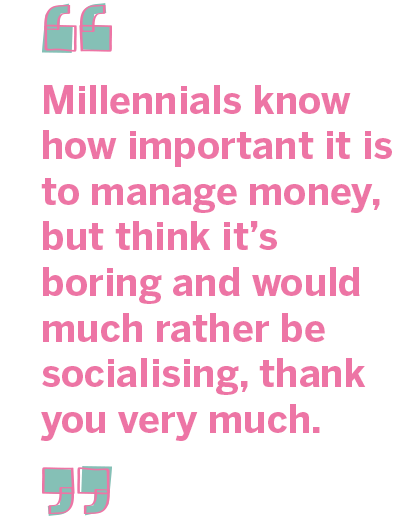 The term ‘Millennials’ generally applies to individuals who were born after 1980 and reached adulthood at the turn into the 21st century. Millennials were raised during the boom times and relative peace of the 1990s, only to see their sunny world dashed by the September 11 attacks in New York and the global economic downturn. Even though they emerged from the recession unscathed – indeed many of them were still at school at the time – the impact on their attitude towards money and saving has been profound, experts suggest. Theirs is a story of innocence lost.

Now as young adults, many are earning a good living but the impact of the crisis and the volatility of the financial markets is evident in how they spend, save and manage their money. In particular, there’s evidence that playing it safe, and being risk averse and self-reliant is very much a reaction to seeing their parents and grandparents lose a great deal of net worth during that time. 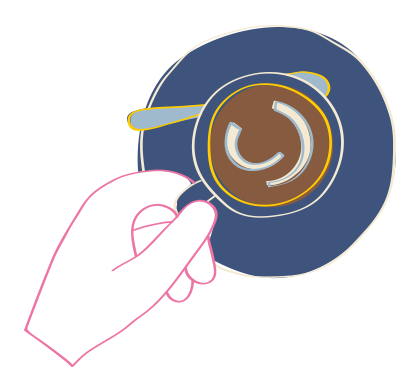 That cautiousness is partly responsible for delaying property purchases, resulting in the moniker ‘generation rent’ but also leading them to put off having children. Nonetheless the definition of success among this cohort of young and successful individuals is the ability to provide for family.

The selfie generation – shaped by technology and supposedly obsessed with social media – has an altogether different attitude to saving; typically, Millennials are far less likely to worry about future financial needs and putting something to one side for the future. Instead, it’s much more about living for the day and meeting current expenses. According to recent research by Britain Thinks, a UK-based research and strategy group, Millennials know how important it is to manage money, but think it’s boring and would much rather be socialising, thank you very much. 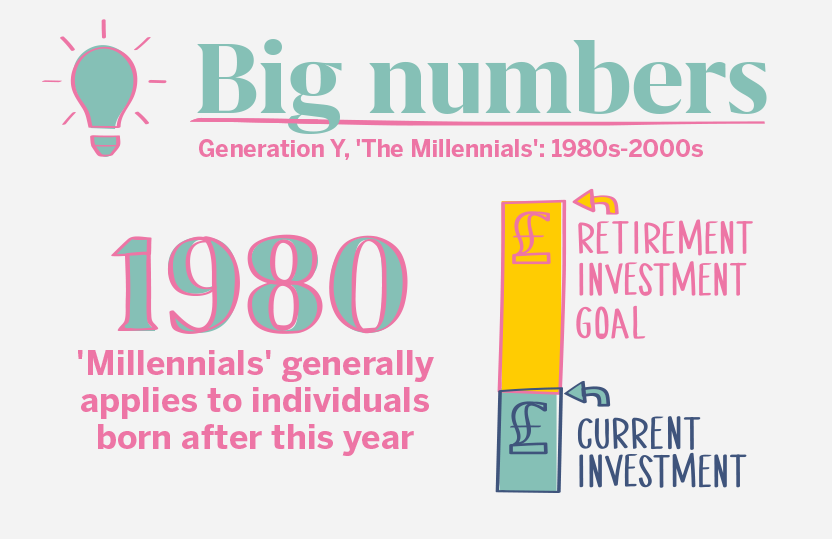 Underlying mistrust in financial institutions as a result of the GFC – or great financial crisis, an acronym most likely to appeal to younger media consumers – and subsequent recession, together with their passion for technology, means many are considering taking investment decisions into their own hands using online investment platforms to play the markets. While returns are the name of the game for this cohort, many refuse to compromise family or personal values when it comes to investment decisions.

The premise of retirement, meanwhile, seems to have shifted from the idea of working for a set amount of time to a far broader concept of financial freedom, whether that be in their 40s, 60s or beyond. Although the introduction of pensions auto enrolment has been a massive political success story in terms of getting more people to save for retirement – the latest statistics show that 80% of those under 30 now regularly pay into some form of pension pot – a certain complacency reigns. 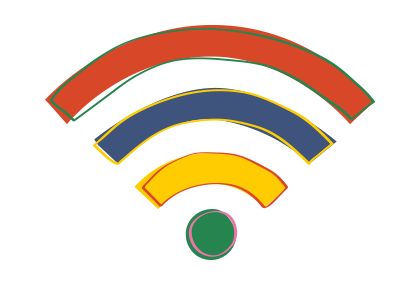 However, the reality is that 70% of them are still not investing nearly enough to provide for a comfortable retirement and far fewer Millennials have their pension pots reviewed, compared with those closer to retirement age. Many simply don’t appreciate the scale of the job in hand and that relying on basic auto- enrolment alone just isn’t sufficient to fund retirement.

At the same time, research* also suggests that this generation is unsure as to the best way to save for retirement. In particular, there is widespread confusion over how the benefits of the Lifetime ISA compare to a pension – underlined by the fact that very few providers actually offer one. This is the savings account for the under-40s, known as the “LISA”, which was launched in April last year offering an attractive 25% bonus from the UK Government, worth up to £1,000 per year which can be used to save for a first home or for retirement. 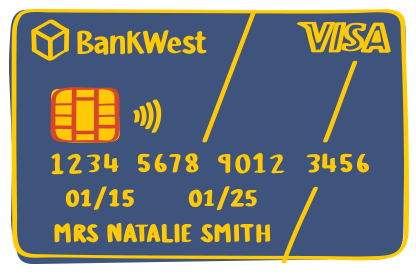 The precarious nature of the emerging and often criticised gig economy, where freelance and uncontracted work is the norm, goes some way to explaining why their attitude to debt is radically different to their forebears. More risk averse than previous generations, Millennials are far less likely to invest in stocks and shares, instead preferring physical assets and cash; and this is only partly explained by current low interest rates.

Despite their live and let live attitude, Millennials do have financial concerns and worries about supporting ageing parents and in-laws. They are the generation most concerned with what they will face should they run out of money in their later years, and yet few have actually done anything about it in terms of saving for retirement. 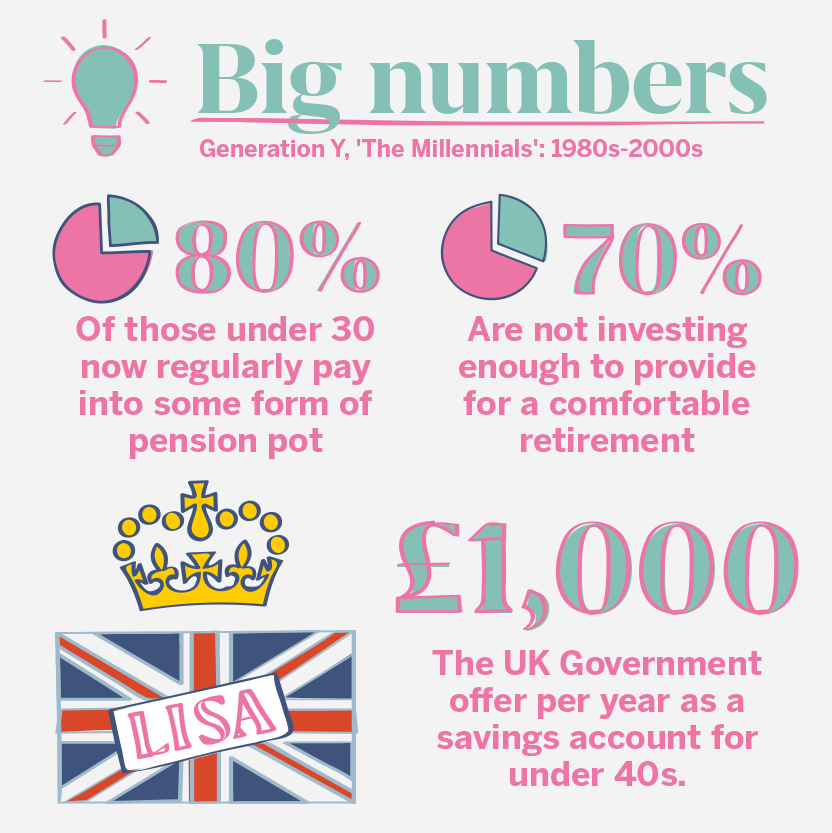