Unless you are approaching retirement, thinking about your pension and retirement plans can seem unrelatable, possibly unnecessary and certainly boring. Many a financial services provider aims to educate their clients about the importance of pensions but few manage to make them interesting.

This guide does not claim to make them interesting, but it is designed to help private investors understand the importance of pension planning, make some sense out of the various rules that exist and generally enhance the knowledge of our readers. Why? Because the majority of people invest to save for their futures, and specifically one where they no longer earn a salary, and therefore are reliant upon their savings – and a pension can be the most important savings vehicle an investor might have.

Given the importance of a pension and the tax efficiencies than can exist, it is often surprising to us that knowledge around their use is limited. Much of this is down to the far-reaching changes that were instigated in 2016 which significantly enhanced the flexibility of pensions, which are discussed below.

To gain a deeper understanding of attitudes to pensions, we commissioned an independent study of UK professionals aged between 45-65 years earning more than £50,000 ¹ and learnt that: 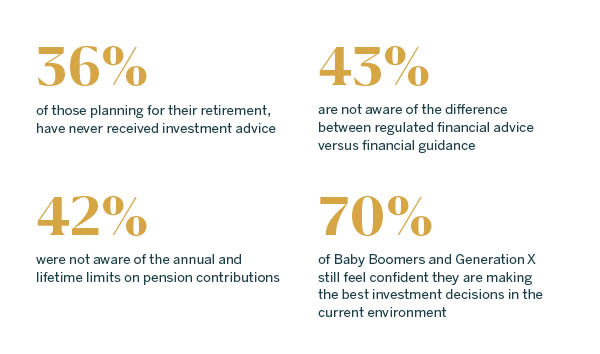 Despite the majority of investors feeling confident of their investment decision making, many are not fully aware of the rules, a similar number didn’t understand the difference between advice and guidance and a third have never received advice.

Why is this data so important? Because in the same study, two-thirds (67%) suggested their pension was to be their main source of income during their retirement. 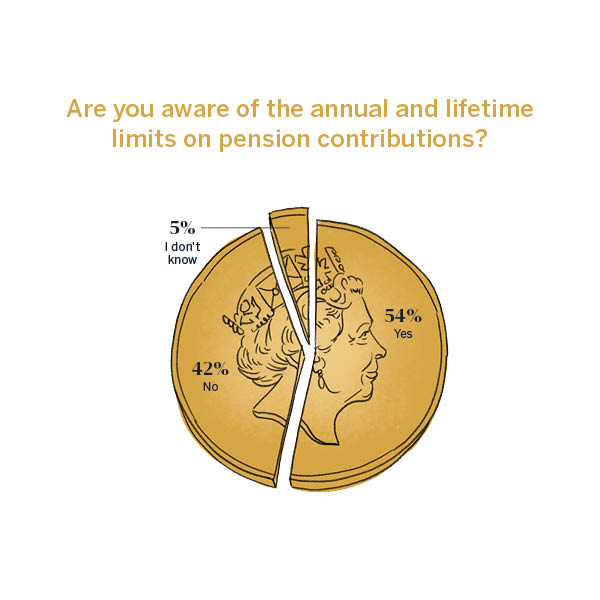 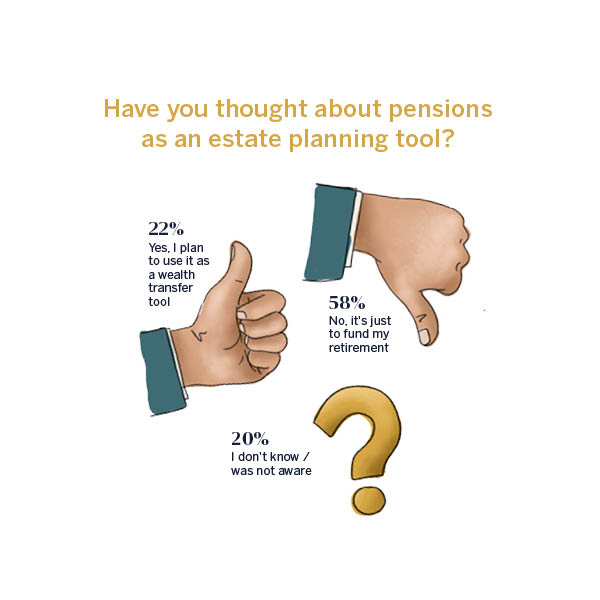 We also noted that 20% of respondents were not aware of how they can use a pension to pass on their wealth to the next generation. Retirement plans are often considered alongside estate planning, so it is important to fully understand how best to use your different investment “pots” to maximise the amount you can pass on. This is discussed more fully in the "How do I take control of my pension?" article.

Of course, many savers are extremely diligent and regularly save into their pension pot. This can have several consequences: you could over-pay, as the lifetime and annual allowances are not always fully understood, as evidenced in our research, where 42% stated they were unaware of the limits. It could also lead to having multiple pensions.

It is not uncommon, according to Which? for people to have six or seven different pensions these days and therefore could well have a similar number of workplace pension schemes. Whilst this means employees have been taking advantage of their employers’ contributions, it can lead to a much higher administrative burden, an over-exposure to certain investments and therefore greater total risk than you might otherwise have chosen and worst case, lost or neglected pensions. As referenced in "Pension Freedoms", nearly £20bn of pension pots remain unclaimed by close to 1.6 million people – so in a bid to not “lose” your hard earned savings, consider whether it is appropriate to consolidate your assets, which could result in paying less fees!

Other important areas discussed in this report include whether annuities are still an appropriate strategy for pension drawdown, and the case of transferring a Defined Benefit scheme. And finally, it is estimated pension thieves have stolen a staggering £10bn from 40,000 victims since 2015; we offer some tips to help avoid this financial disaster.

Demographic changes such as increasing longevity and a rising ratio of retirees-to-active employees have largely been responsible for the so-called pension crisis that has seen a huge amount of unfunded government pension liabilities. The result of this and government inaction means that state-pension systems will be under even more pressure by the time millennials turn 65. This means that the responsibility of receiving a future retirement income rests on each of us individually and how we manage our pension portfolios.

So if you’re an early stage investor, it's probably a good idea to start thinking about setting up a private pension plan or start building an investment portfolio for the future and if you are already well on your way to accumulating a reasonable pension pot, it is worth seeking advice to ensure you are using it correctly. That is of course if you don’t want to have to lower your quality of life when you retire. 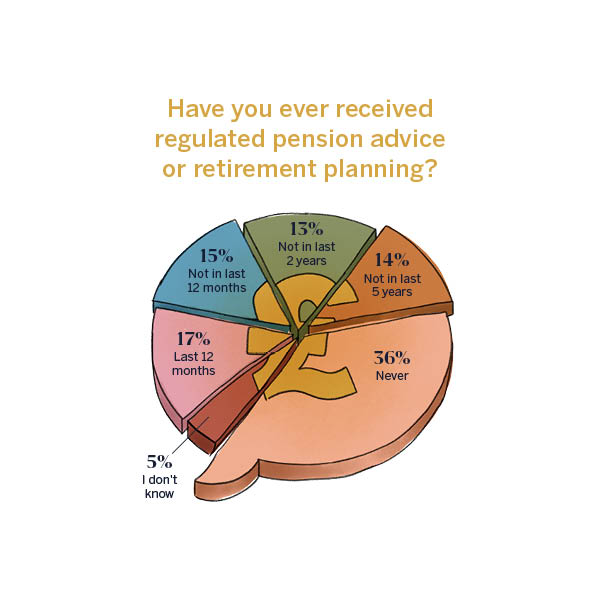 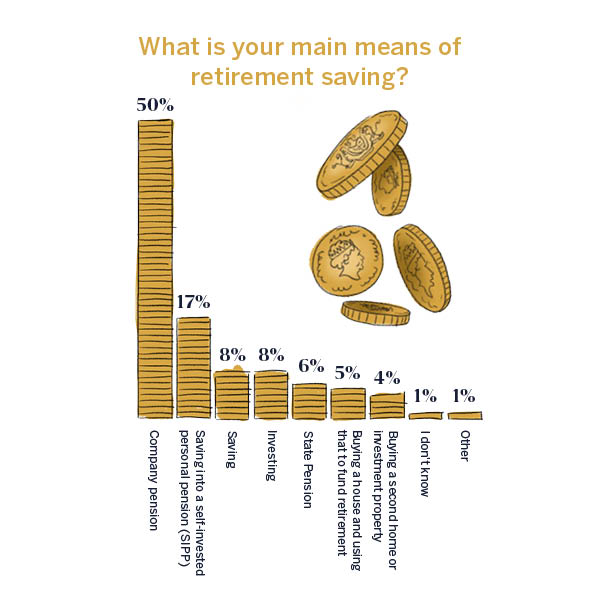 The majority of people invest to save for their futures

Investment involves risk. The value of investments and the income from them can go down as well as up and investors may not get back the amount originally invested.

The information provided in this document is of a general nature. It is not a substitute for specific advice with regard to your own circumstances.

Any views expressed are those of the author. All figures were correct at the time of going to print. You are recommended to obtain professional advice before you take any action or refrain from action. You should contact the person at JM Finn with whom you usually deal if you wish to discuss any of the topics mentioned.

Click here for more articles from our Pension Report

It is never too late to start defining your financial goals. Paraplanner Uday Tuladhar makes some suggestions to the over 50s for improving their financial wellbeing.

Insights
How do I start planning for my financial future?

It is never too late to start thinking about your financial goals. In this article, paraplanner Uday Tuladhar raises some useful points to be considered

Insights
Beware of what you wish for

What impact have the policy changes, mini-budget and inflation had on markets? Brian Tora provides his thoughts.