Whatever the reason, it certainly encouraged a more detailed look at what is going on in the emerging world, of which China is an undoubted leader

Whatever the reason, it certainly encouraged a more detailed look at what is going on in the emerging world, of which China is an undoubted leader. The recent performance of these markets has hardly been encouraging – and not in terms of what has been happening in Shanghai over the summer. Other emerging markets have been suffering for some little while and the outflow of investment cash from the funds that provide exposure to this sector has reached alarming proportions. It all serves as a strong reminder that what goes up can – and often does – go down, sometimes dramatically.

It wasn’t so very long ago that emerging markets were very much flavour of the month, with new funds being launched on a regular basis and arguments being put forward that these populous, aspirant, fast growing countries could continue to outpace the developed world, perhaps indefinitely. The cracks started to appear as long ago as 2013 when it became clear that quantitative easing would be coming to an end in the US, leading to higher interest rates, a strengthening dollar and encouraging capital inflows to the world’s largest economy.

Of course, by then valuation expansion amongst emerging markets had led to premium ratings in many areas, leaving shares vulnerable to profit taking. Not in China, though, where shares held up well and actually delivered a significant rise since the start of the current year, culminating in an early summer peak and a retrenchment of bear market proportions. But then China is still on track to deliver growth of 7% this year, if you believe the official figures, that is. 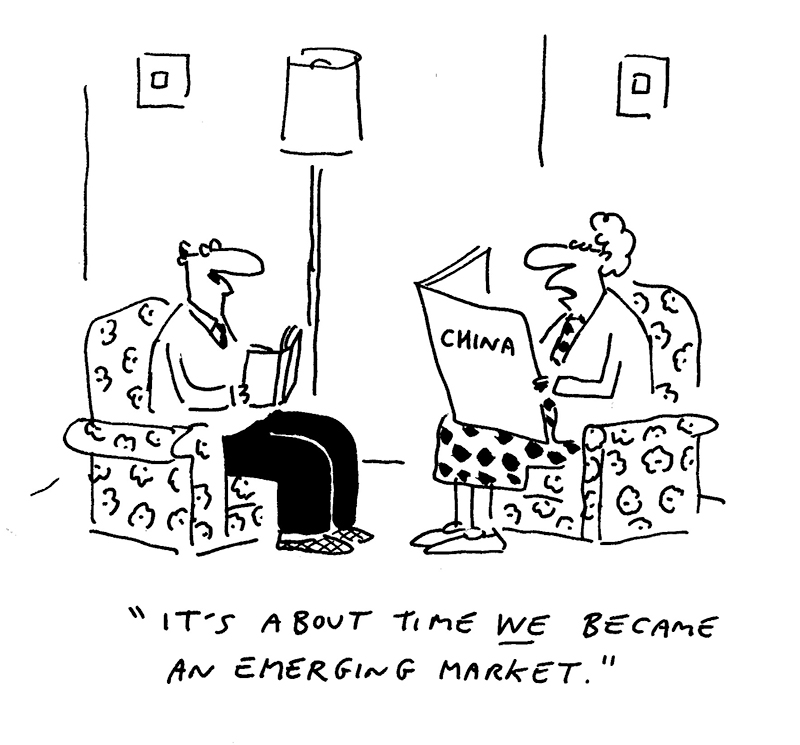 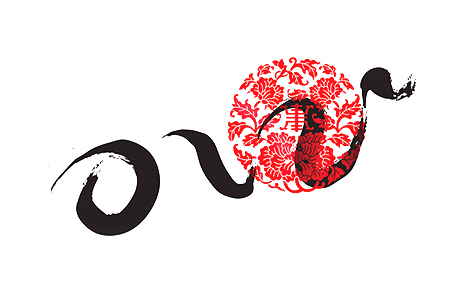 Elsewhere the picture is far from rosy. Brazil and Russia are in recession, both arguably casualties of the China effect. With manufacturing there levelling off and the massive infrastructure programme that kept the Chinese economy buoyant during the post financial crisis coming to an end, demand for oil and other basic raw materials from the world’s second largest economy has tapered off. The fall in the price of oil and copper in particular have hit these countries hard, while Western sanctions have added further downward pressure on Russia.

Oil is also suffering from over supply, with Saudi Arabia maintaining production to try to knock out marginal producers and Iran likely to be back on stream soon. Other emerging economies are similarly vulnerable to these adverse price pressures, while so-called currency wars have seen the depreciation of many emerging nations’ currencies, accelerating capital outflows and adding to their problems. Little wonder this sector is so out of favour with investors at present.

Economically speaking, it is hard to see an early reversal of these trends, though one likely mitigating factor arising from the well publicised problems assailing the Chinese economy could be a delay by the Fed in raising interest rates. Both the developed and the developing world need global growth to continue. Interestingly, China’s success in making the transition from manufacturing and infrastructure spending to more of a consumer led economy with a greater emphasis on the service sector could be crucial in stimulating growth amongst the emerging countries.

This is not a given, though, which is why so many emerging markets are in such disarray, though it is significant that many have their own set of problems to overcome that are less bound up with the wider economic picture. Fans of the lesser developed world will stress that potential pitfalls are now well and truly priced in, but it is hard to see investor confidence returning while so much talk exists about a possible hard landing for the Chinese economy. And the debt issue remains a concern, not just in China, but in many other countries as well.

So the Tiger markets of the emerging world may remain under a cloud for some little while, at least until the Chinese Dragon comes out of hiding and demonstrates it is on track to maintain its position in the vanguard of the developing nations. Markets having suffered as they have, means that it is probably too late to take evasive action, but it is a brave investor who takes the contrarian approach right now. Following the turn, rather than trying to anticipate it, could be the prudent course.

As consumer demand picks up after a recession, so companies should employ more people from a pool of high unemployment. Then unemployment falls and companies have to invest in more capacity and…

Will the now self-evident slowdown in the Chinese economy result in a hard landing? Will it prompt another outbreak of deflationary "currency wars” among the world’s biggest economies? Does it presage…