Rising healthcare costs, taxes and low interest rates are prompting even the wealthiest Baby Boomers to question whether they will outlive their money.

The Baby Boomers may have been shaking their thing in the carefree 1960s, but fast forward fifty years and the financial prospects they face as retirees could hardly be described as easy. 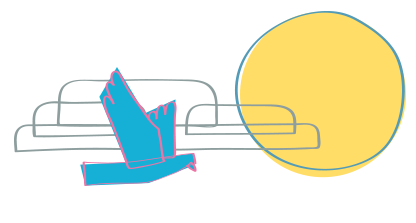 Born in the years following the Second World War, the oldest boomers are in their early 70s today. But as this age group inches closer towards or settles into retirement, a slew of financial, health, and economic challenges are starting to plague many in the generation. 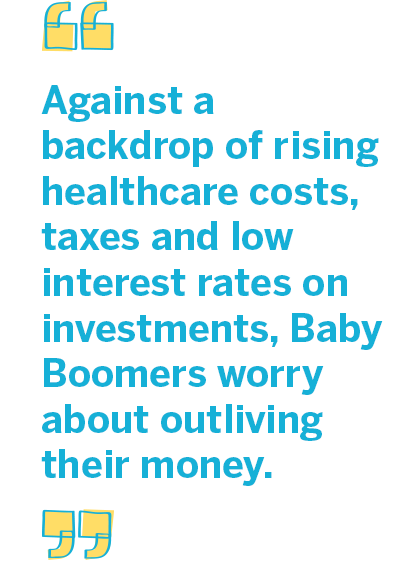 The post-war period may have lulled many into a false sense of security about their longer term financial prospects. Basking in the optimism following the aftermath of the Cold War and the fall of the Berlin Wall, they were the first generation to benefit from cradle to grave welfare provision.

At the same time, the combination of better healthcare and improved living conditions has resulted in a fall in mortality rates; in the decade to 2013, life expectancy in England rose by 3 years for men and 2.3 years for women. But the ageing population brings with it another set of challenges and for this demographic in particular represents a veritable source of anxiety about retirement. 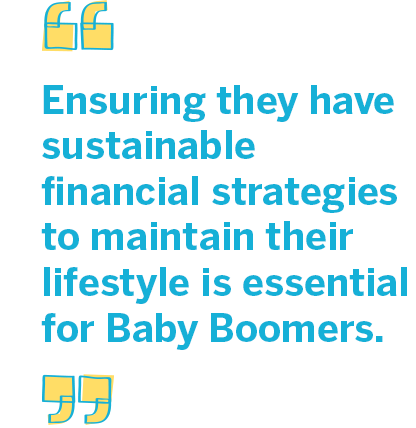 Even wealthy Baby Boomers worry about outliving their money, against a backdrop of rising healthcare costs, taxes and low interest rates on investments. Regardless of their income level, most wish to go into retirement maintaining whatever lifestyle they had become accustomed to. However, making best use of that second home in the sun comes with a host of hidden costs, not least property taxes, insurance and travel. Therefore, ensuring they have sustainable financial strategies to maintain their lifestyle is essential for this demographic.

As if their own retirement plans weren’t enough of a preoccupation, many also face the prospect of caring for elderly parents —and the financial and emotional costs that those caring responsibilities entail. From the cost of nursing homes or at home care, or even considering having their parents live with them as they get older.

Just as Baby Boomers need to make plans for their parents, they will also need to plan ahead and think about who will be taking care of them as they get older, whether it’s devising a plan with their children, or putting money to one side for help at home. 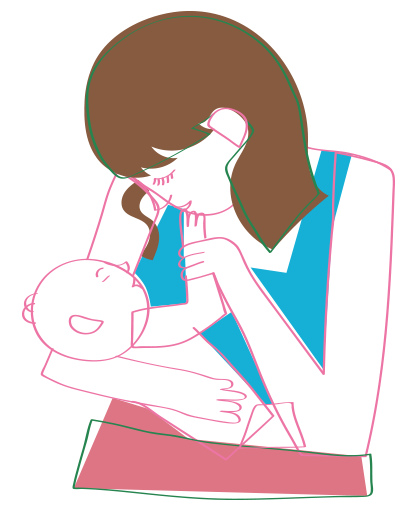 What’s almost certainly true is that the economic roller coaster ride they have experienced since the post war years has undoubtedly had a deep-rooted impact on attitudes to finances – and there’s an overriding sense that Baby Boomers want life to be easier for their children.

Think tank The Resolution Foundation found that “unexpected and likely unrepeatable property and pensions windfalls” had disproportionately benefited older Baby Boomers, born in the decade following the Second World War. Britain’s pre-crash property boom created a huge, unearned and largely tax-free £2.3tn housing wealth windfall for those old enough and lucky enough to be homeowners at the time. But while the property bubble hugely benefited many of Britain’s Baby Boomers, it has also driven generational wealth progress into reverse by pricing younger people out of home ownership. 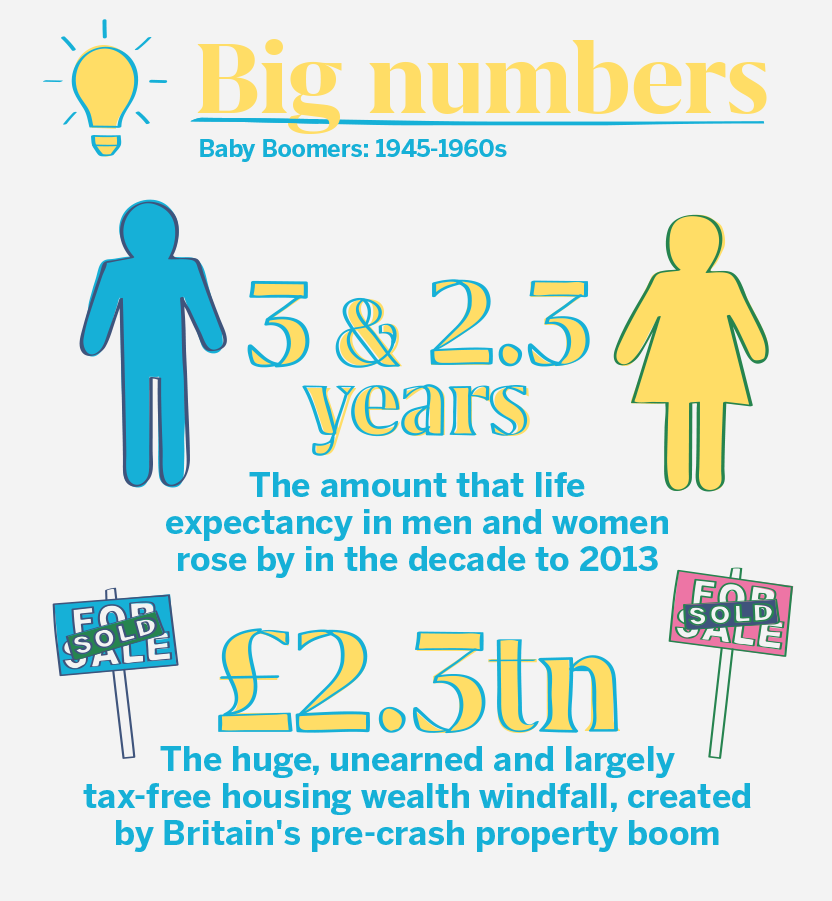